For almost 30 years, the NYC-based and critically acclaimed Slackers have been touring the world with their blend of Ska, Reggae, and Soul.
Since the early 1990s, the Slackers have released fifteen records and countless singles while their live performances feed their fans with their energetic sets of ecstatic music. And the press agrees: Modern Vinyl says “For some bands, hitting 25 years together seems light years away. For The Slackers, it’s a cause for celebration. The band is deeply rooted within the ska movement, while their self-proclaimed ,Jamaican Rock‘n‘Roll‘ sound sets them apart from many bands today.“
Other press state that the Slackers are “the best ska band in the world” (Rude International), “the pick of the US crop” (Metal Hammer), “the sound of New York’ (New York Times), “is about as close to perfect as it gets” (Ink 19), and “one of the best bands in the United States” (axs.com).
www.theslackers.com

Dave Barker, Rico Rodriguez, Derrick Morgan, The Pioneers are just some of the artists the musicians of The Rocksteady Conspiracy supported as backing band at their concerts in Vienna, Austria in the early 2000s. In 2012 they decided to write songs of their own and founded “The Rocksteady Conspiracy”.
The striking voice of Fab determines the bands distinctive sound. He is supported by backvocalists and guitarrists Georg and Ali. That results in choires featuring three voices which remindes the listener of the golden age of reggae in the sixties. They are backed by drums, bass, two guitars and organ/piano. Early Reggae/Ska/Sweet/Rocksteady/Soul/Heartwarming Vibes.
www.facebook.com/TheRocksteadyConspiracy
Vorverkauf/Regulär € 20,- (+ € 2,50,- Fee)
Abendkassa 25€ 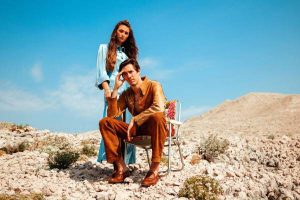 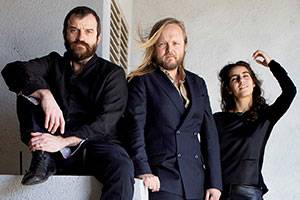 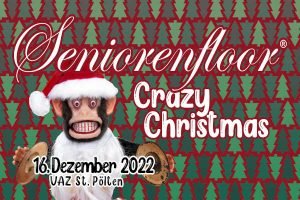 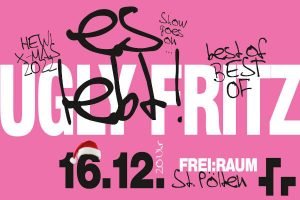 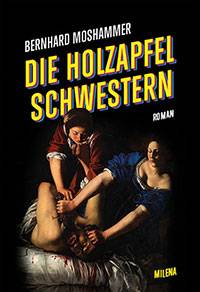 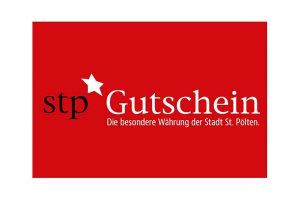 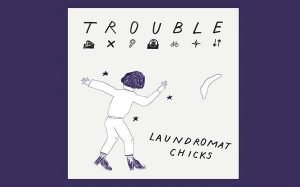 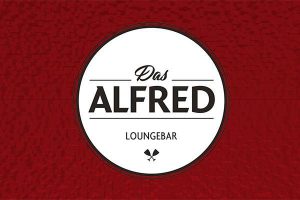 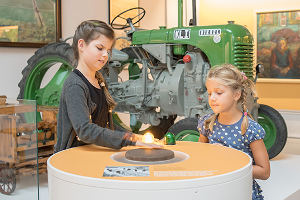 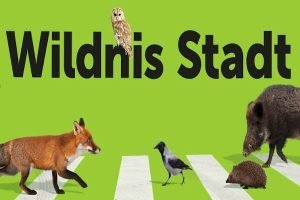 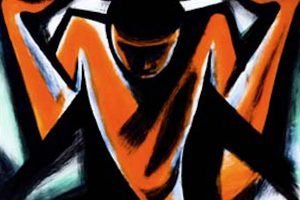 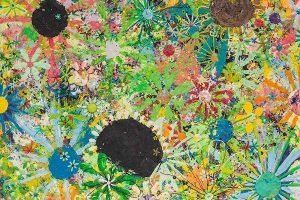 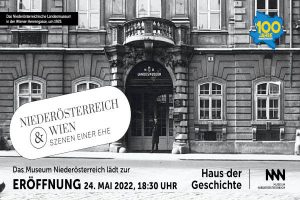 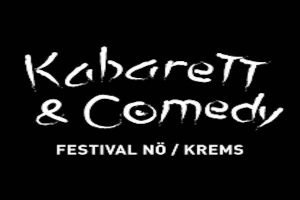 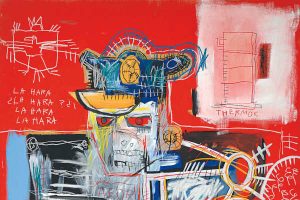 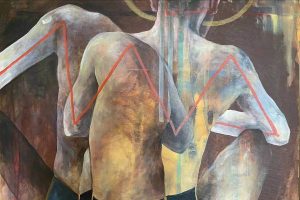